Vendor Since
Jim Bendis established Bendistillery in 1996 — the name is a mashup of his last name, his location in Bend, OR, and the word “distillery.” His first spirit was Crater Lake Gin, named after the crystal clear caldera lake in south-central Oregon that formed when the volcano Mount Mazama collapsed about 150 years ago. Oregon’s water is famous for its purity because a great deal of it flows over volcanic rock formations like Mazama. To mimic this process and create the purest spirit possible, Bendis developed a filtration system that uses crushed volcanic rock. They have a spirit filtered just like our water…that’s why it’s so smooth and sweet. Sixteen years and many spirits awards later, it’s clear that people really do love Bendistillery’s products. The distillery is America’s most award-winning small batch distillery, with a variety of designations from the World Beverage Competition, The San Francisco World Spirits Competition, the Beverage Tasting Institute, and several craft spirits publications. Bendis and his team have added several vodkas to their lineup of products, and will soon produce the world’s first estate gin — everything that goes into the bottle will be grown on Bendistillery’s 24 acres. 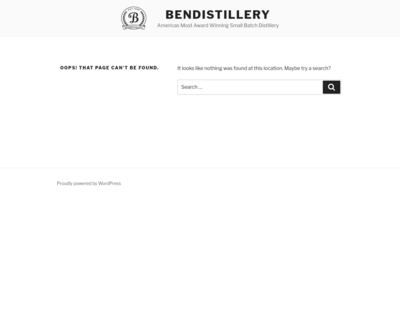